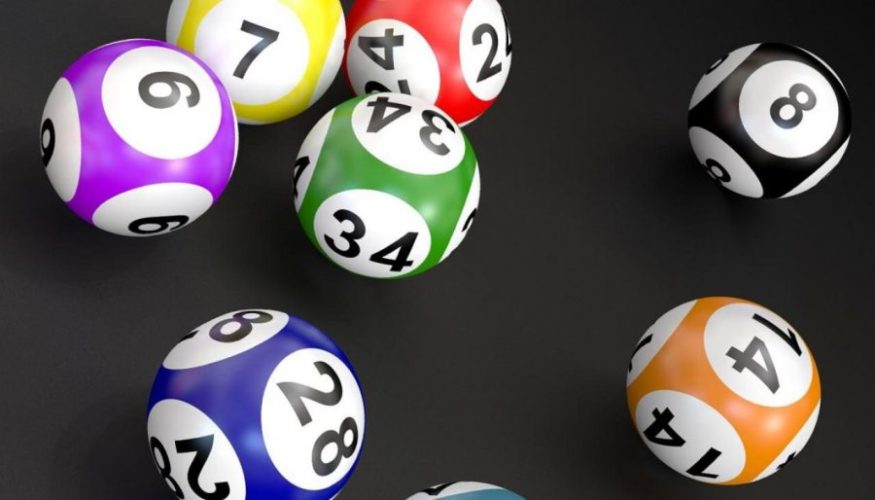 Miracles happen every now and then, and a grandmother in Gauteng can tell an amazing story after becoming South Africa’s latest millionaire overnight. On Wednesday the grandmother of five bought a ticket for only R40 and managed the hit the winning numbers that were 2, 18, 20, 22, 32, 43 and 46 – and managed to win the jackpot of R56 999 178 from the national lottery. According to Ithuba spokesperson Busiswe Koloi, the grandmother had chosen the numbers herself at a Kwikspar in Germiston, Gauteng on Wednesday the 24th of October. The same evening she was watching television with her daughters and found out she managed to win the amazing jackpot.

The upcoming day the 63-year-old went straight to Sandton to visit the Ithuba offices to get her well-deserved winnings. According to the news we received, Ithuba has offered the grand both financial and legal advice to make sure she invest the money properly to secure her and her grandkids future. It’s a lot of money to suddenly receive such a huge amount can be difficult to comprehend.

African Betting Guide wants to congratulate on the winnings and we wish her a beautiful year – and future!

Lotto has always been very popular in South Africa and besides the national lottery, that plenty of people play, there are international alternatives that offers people from all over the world to play lotto on some of the biggest there is. People in South Africa can play anything from Mega Millions to the Powerball by registering with theLotter who offers easy access to all these lotteries. You can easily find the lotto results on their website after each draw and they also offer great customer support if needed.