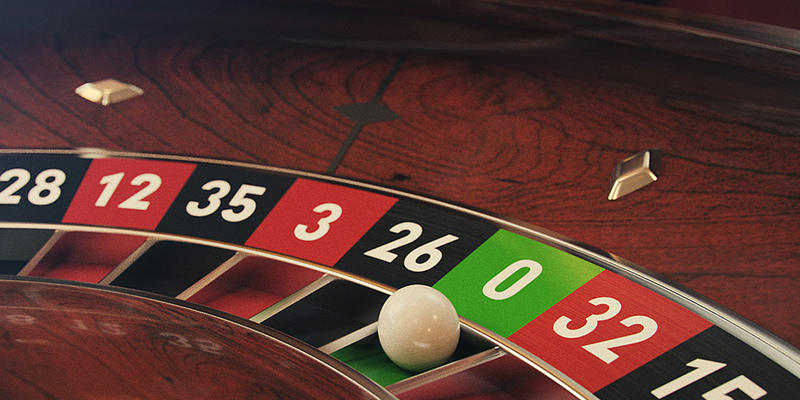 The Kenyan High Court has officially ruled that the previous ban on outdoor, online and electronic gambling advertisements is unconstitutional. This follows governmental attempts to regulate the betting industry in the country.

On 2 May 2019 Kenya’s Betting Control and Licensing Board, or BCLB, communicated a series of restrictive measures on gambling adverts. This included banning outdoor ads, celebrity endorsements and celebrity presence in advertisements. In addition, all promotional material would need to have at least a third of its space and message warning the public about addiction and the other consequences of problem gambling.

Adverts on radio or television were also required to be approved by the BCLB before they were aired. The gambling regulator asked all operators, such as Betin Kenya and other affected parties, to ensure they were complying with the new rules by 30 May 2019.

In response to the ban, celebrity musician Murigi Wanjohi took the BCLB to court and contested that the regulations put his livelihood at stake. This would, he asserted, go against constitutional provisions and therefore be unconstitutional. As a result the ban on gambling adverts, as directed by the regulating authority, was suspended earlier last week by Justice James Makau.

In addition to Wanjohi’s suit, the Outdoor Advertising Association of Kenya also filed a case appealing the BCLB regulations. They said that the Board had not consulted key stakeholders before issuing the new requirements, thereby contravening the spirit of inclusivity and good governance.

Following the temporary suspension another judge, Justice Mativo, ruled that the way in which the BCLB’s order was made was unconstitutional. Although the case was filed by the Outdoor Advertising Association of Kenya, the judge broadened the ruling to include online and electronic ads.

Justice Mativo said the recent regulations and policy on all betting and gambling advertisements were null and void. He commented that, once he had applied legal principles to the case, he found the decision was adopted in a “procedurally unfair” manner.

Kenyan authorities also recently deported 17 overseas casino executives who were working in the country illegally. The Kenyan gambling industry has flourished in recent years, and is currently worth around $1.98 billion. In addition to employing around 5000 people, the advertising revenue it generates is vital to print, television, radio and online media sources.

Gambling taxes were reduced considerably in 2018, which has also contributed to the surge in betting popularity. While there have been concerns over the issue of problem gambling, and particularly the exploitation of young players, the government also seems to want a sizeable chunk of gambling-related earnings.

The dangers of the “demerit good”, as the BCLB branded gambling, compelled the regulator to issue their stringent regulations. However, the government also recently deported 17 overseas executives, who were working illegally at Kenyan casinos. The step was taken to minimise gambling revenue drains, as the country seeks to regulate the market and ensure decent profits.

Whether regulations are intended to protect players or the government’s bank balance, ultimately they are helpful in creating safe markets and gambling environments. On the other hand, when constitutional processes and livelihoods are affected, the right course of action can be difficult to determine. For now though, gambling adverts are allowed in Kenya.