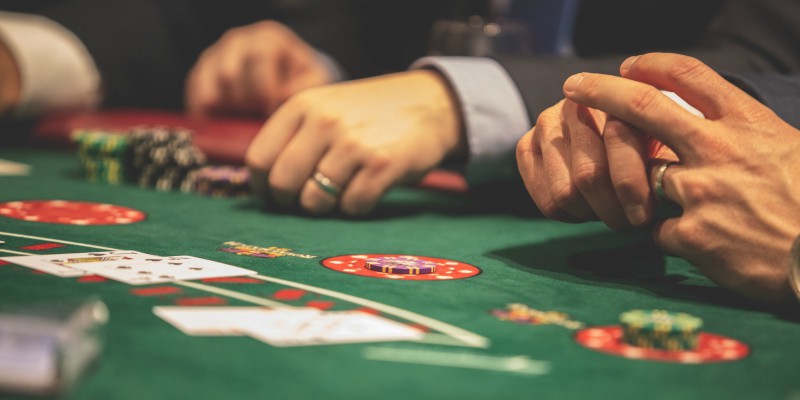 From children’s activity to a serious multi-billion industry, gaming has come a long way. Online gaming has become a norm, with some developers opting to exclude single-player gameplay from their titles entirely. The one generation that is taking full advantage of this is Millennials. The digital natives, as they are called, are the first generation that has been born into a digital world. Unlike older generations, who had to adapt to the world of the Internet, Millennials are taking it for granted, as something natural. They are now adults and have carried their childhood habits with them. This has further fueled the development of online gaming, making the dominant way people, especially Millennials, play games.

No, we are not quoting Queen’s song. For older generations, games were a welcomed break from daily routines, a way of relaxing and having some fun. For Millennials, games are a way of life. Faced with the harsh economic climate and unable to spend money on other, more expensive leisure activities like travel, millennials are forced to seek escape into the world of gaming. The stress of everyday life tends to be too much and games provide a much-needed respite. It is the same reason why millennials tend to binge-watch TV shows. Instead of waiting a whole week for the new episode to be released, they like to watch the entire seasons in one sitting.

It is often said that we live in the golden age of gaming and judging by all the titles we have available, it is hard to argue with that assessment. Every major genre has a multitude of games to offer and even the smallest and the most bizarre niche has at least one small indie studio releasing titles. The iGaming sector is probably the best example of this. Not so long ago, it was an obscure niche. Today, it is a fully-fledged industry with hundreds of casinos, offering thousands of popular slot games. Another factor behind the popularity of iGaming is the increased number of skilled-based games, where players don’t have to rely just on luck. The greatest problem millennials face is choosing what to play, as they have almost unlimited choices.

Live streaming games has become both popular past time and a lucrative business opportunity. Many streamers earn handsome sums of money from this activity. At the same time, thousands of their fans tune in to their Twitch channels to watch them play and learn new tips and tricks about their favorite games. This creates a positive spiral which increases the popularity of online gaming, allowing players to increase their skills and thus their enjoyment of games. No other generation in history has had this experience and this is a big factor luring Millennials to online gaming. According to some studies, over half of all Millennials and Generation X males watch online gaming streams. Some 17% of them do it on a daily basis.

When online gaming first became a thing, the only way to participate in it and play games with other people around the globe was via a computer. This had severely impacted playing time, as people weren’t always been able to sit and play. With the advent of mobile devices, new games were developed and now you can enjoy them everywhere, as long as you have Internet access. Millennials play online games on their mobile devices during their commute, on job breaks, during school recesses, even in their toilets. Between 43% and 48% of Millennials play online games on their smartphones. With younger generations, the percentage is even higher. Around 57% of Generation Xers are using their phones to play online games. Older generations would have trouble imagining their 24/7 access to online gaming in the past, simply because mobile devices and Internet access points weren’t as prevalent as they are today.

While it is true that powerful gaming rigs, especially high-end graphic cards, cost an arm and a leg, it is possible to play online games with computers that are far less capable. This is a conscious decision on part of the developers, who try to optimize their titles so that people with older machines can play them, massively increasing their player base. The Millennials, as the first generation that is poorer than their parents, are benefitting from this, since a vast majority of them can’t afford to shell out upwards of a thousand dollars for dedicated gaming computers. Instead, they are using older ones, often playing online games on their laptops, something that was unimaginable in the past.

Ever since Apple released the Pippin gaming console with a built-in Internet connection, consoles have been a part of online gaming. Today, the latest generations of Sony PlayStation, Xbox, and Nintendo consoles are an important part of online gaming. Many Millennials have grown up with a console in their home and have kept buying them even as adults. Although fewer people play online games on consoles compared to computers, there is a significant percentage of gamers that use them exclusively.

Online gaming is probably Millennials’ favorite form of entertainment. All factors that lure them to it are affecting younger generations even more, so we can expect to see a further increase in the popularity of online gaming in the future.