Scheduled for the 6th of October this year, the virtual event’s opening day, viewers will be able to enjoy a discussion of Yakubu’s illustrious career along with this his work as the image for the brand Interwetten. The online entertainment company based in Malta recently launched in Nigeria.

Various spokespeople will be able to question Yakubu about the career that saw him representing the country at the four African Cup of Nations Finals, the 2000 Olympics, and the 2010 World Cup. When he was playing at club level, The Yak twice won the Israeli Premier League with the Maccabi Haifa F.C. before his goalscoring achievements earned him a move to the English Premier League.

Here he scored 95 times in 252 games with Clubs as renowned as the Blackburn Rovers, Everton, Middlesbrough, and Portsmouth. He was also a pivotal player in The Boro’s well-known journey to the UEFA Cup Final in 2006.

His question-and-answer session will kick-off a lively two-day conference schedule set to run alongside a programme of interactive exhibitions, networking roundtables, and skills workshops.

Sticking to an African Theme

Founder and Chief Executive Officer of SBC Rasmus Sojmark described the upcoming Digital Summit Africa as the first one for this continent’s betting and gaming industry. He added that this is why it’s particularly meaningful to begin it with one of the finest African Football players in the world.

Interwetten Head of International Markets Kevan Edgerton added that the Nigerian sports betting market is one of the biggest in Africa and this makes Yakubu the perfect brand ambassador for Interwetten.

What to Expect from the Summit

Scheduled to take unfold on the 6th and 7th of October 2020, SBC Digital Summit Africa is the largest virtual exhibition and conference dedicated to African sports betting and gaming. It’s set to feature a first-rate line-up of speakers made up of top-tier experts in the local market and thought leaders in the industry. They will be sharing their ideas and insights on the territory’s best opportunities over the 48 hours of conference content.

The cutting-edge digital platform for the event will additionally deliver an interactive exhibition displaying major suppliers’ latest products. This is along with various networking events organised to help investors, operators, and suppliers interested in African markets to connect. 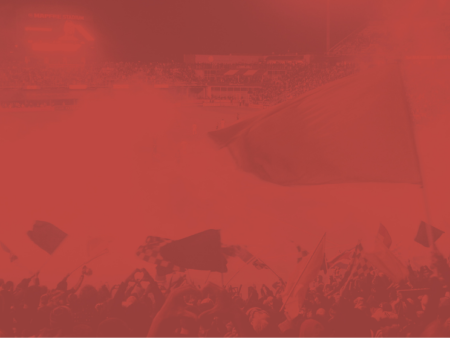 Guide to Online Casinos in Kenya
4 months ago

How to get your betway login in Ghana
7 months ago