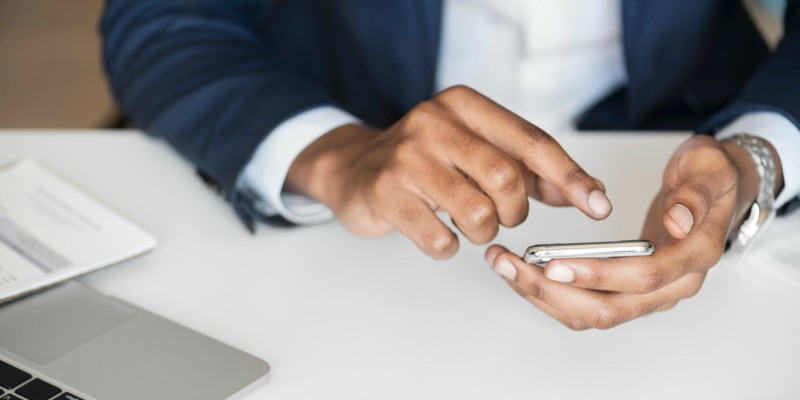 MelBet is a European-based bookmaker established in 2012 and owned and operated by the Cyprus-based Bonnal Ltd company. It has a Curaçao license and offers 2 000+ wagering options on various sports events along with casino games, Poker, and Virtual Sports.

In keeping with the organisation’s aim to expand its presence in Africa, it is adding Kenyan operations to its services in Ghana, Nigeria and Uganda. It has additionally launched its affiliate programme which is set to receive a personal manager in due course.

Details on the New Offerings

Opening its doors in Nairobi this week, the La Liga media partner debuted its new betting platform. MelBet.ke will allow bettors to wager on international events at the touch of a button.

The products include Boosted Odds, Cashout, eSports options, live betting, thousands of sporting events, VIP games, and other real money entertainment. It is already accessible to bettors via Android smartphones and tablets and on desktops, and the company announced it will soon add Opera Mini to this list.

A Red Carpet of Generous Bonuses Rolled Out

MelBet has got operations in Kenya off to a good start by making several big bonuses available to new bettors, including a 100% guaranteed refund for newcomers who lose a multi-bet by one game.

The brand is renowned for treating its loyal customers with extreme care and show their appreciation by making a loyalty scheme part of their brand. Every time a bet is placed, or a deposit is made, points are allocated to the bettor’s account. These points are then eventually exchangeable for a variety of rewards which means its bettors always get something back.

MelBet’s soft opening will see it undertaking a Corporate Social Responsibility initiative across poorer parts of Nairobi. The aim is to educate Kenyans on the realities of COVID-19 and motivate young people to step up and reveal their skills in different sports.

Henry Omollos, the firm’s Head of Operations, has let it be known that this is just the first step for MelBet’s plans in Kenya. He explained that people are his company’s focus and that everyone involved is excited about what is becoming available. He described the bookmaker as cost-effective, reliable, and trustworthy and made special note of its commitment to responsible gambling. Omollo spoke of MelBet’s Affiliate Partnership programme being open to all and added that everyone’s working to make the bookmaker’s rates unmatchable.