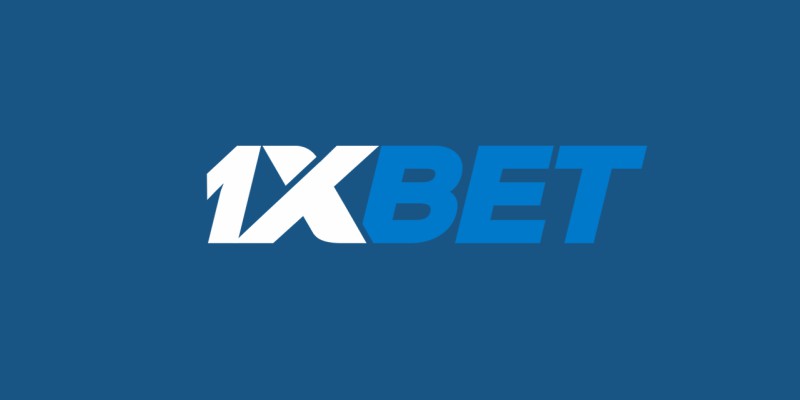 At a well organized ceremony at the fabulous Savoy Hotel in London, 1xBet managed to receive one of the most prestigious awards of the night at the 2020 International Gaming Awards – “Sports Betting Platform of the Year”.

This is truly an indication of 1xBet’s intention of becoming one of the strongest betting sites in the world – and hard work has clearly paid of.

This a great reminder that anyone who is playing with 1xBet has registered with a quality brand! Players know that they are playing with a trusted and innovative company.

So, spread the word and make sure your friends join the 1xBet journey!