Home News Will Djokovic make it a 17th major title? 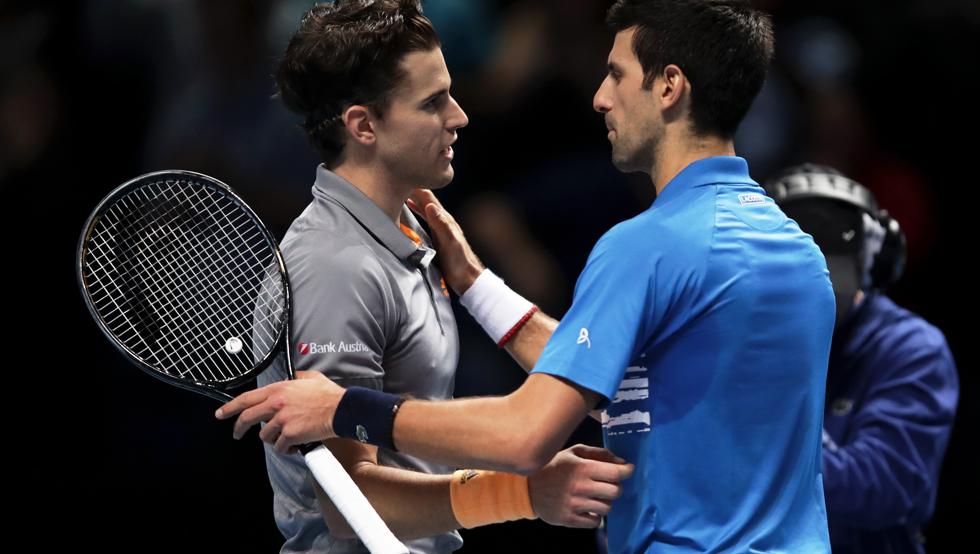 Novak Djokovic strolled past Roger Federer to reach the Australian Open final by beating the Swiss legend in straight sets.

Hoping to win his 17th major title, Djokovic has only lost 1 set on his way to this final (his 26th Grand Slam final of his career), which was in the first round.

The Serb is reigning the Australian Open champion and has already won it a record 7 times in his career.

His opponent in the final will be number 5 seed, Dominic Thiem, aiming to claim his first Grand Slam title in his third final after defeating Alexander Zverev in the semi-finals.

Thiem has had a tough route to the final, with only 2 of his games winning in straight sets and also defeating Rafa Nadal in the quarter-finals.

Will the length of games prove Thiem’s downfall in the final and stop him from claiming a surprise upset against Novak Djokovic?

Place your winnings bet at 22bet.