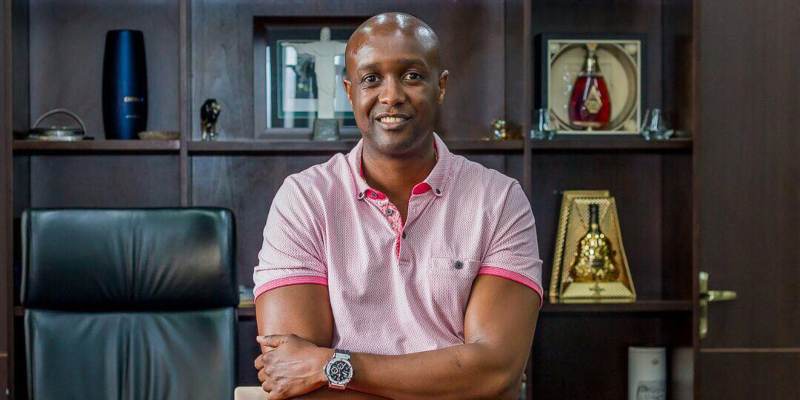 The club parted ways with Everton recently with many predicting that the company was on a downfall especially as the Kenyan government continues to play hardball regarding the renewal of its operating license.

Just before parting ways with Everton, the Irish FA had terminated its engagement with the troubled gaming firm but Karauri ensured the doubting Thomases that all was well with the company.

The company has recently focused on the Tanzanian market where they sponsor three top tier clubs and with Tanzanian international moving to Aston Villa recently, the company seems to have moved with speed to secure a deal with the club.

The company also recently terminated sponsorship with Formula 1 side Racing Point in what it says was a restructuring process.