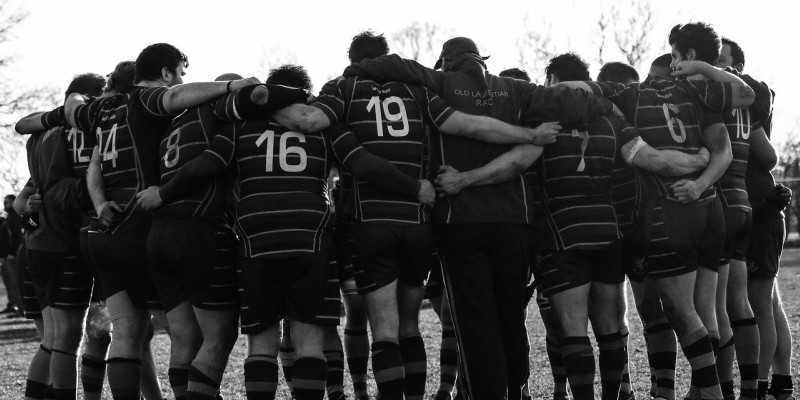 The final whistle has blown on one of the most important Rugby World Cup events to date, and South Africa deservedly claimed the Webb Ellis Cup for the third time.

According to World Rugby, it was one of the most important World Cup events in terms of raising the sport’s profile internationally and attracting new fans. It also saw numerous records broken. But it was perhaps the sponsors of the event that were the real winners, when you consider just how much exposure they have gotten, once again shining the spotlight on just how sponsoring sport can lead to a major revenue boost.

The following facts and figures give an idea of just how big the 2019 Rugby World Cup has been.

More than 400,000 international visitors travelled to Japan for the event. 1,84 million tickets were sold, which meant a record 99.3% attendance throughout the tournament. More than 1.13 million people visited the official fanzones.

DHL, Emirates Airlines, Heineken, Land Rover, Société Générale, and Visa are among the Rugby World Cup’s official partners, which come at a cost of approximately US$12m annually. There also are five suppliers at a cost of $2m each, and five official sponsors, which costs $4m annually. The brands clearly appreciate the rewards of being a partner or sponsor. Heineken alone earmarks half of its advertising budget for its role as an official partner.

But it is not just the Rugby World Cup that pulls in sponsors and helps to boost brand awareness.

Betway is one of brands that are most active in sports sponsorship in Africa. Currently, Betway has partnership deals with Aduana Stars FC, Ashanti Gold SC, Liberty Professionals FC, and Medeama SC in Ghana.

The brand also has deals with Express FC, KOBS rugby club, and Power Basketball in Uganda. In South Africa, Betway has a three-year official betting partner deal with T20 series, the Mzansi Super League. The second season of the tournament runs from 8 November until 16 December.

In Europe, the brand is the principal sponsor of West Ham United FC. It also sponsors the Spanish teams CD, Leganes, Deportivo Alavés, and Levante UD.

Betway goes far beyond sponsoring sports clubs and events. The bookmaker launched its 12th Man programme in 2018. The six-month programme empowered ex-soccer players with various skills and qualifications that will enable them to benefit the community.

In Ghana, the brand has the Betway Talent Search. The initiative aims to nurture aspiring soccer stars from a grassroots level.

Managing director Anthony Werkman said that the company had the ambition to be recognised as a supporter of the best professional sport worldwide, and sponsorship programs of all kinds were just one way they were going about this.