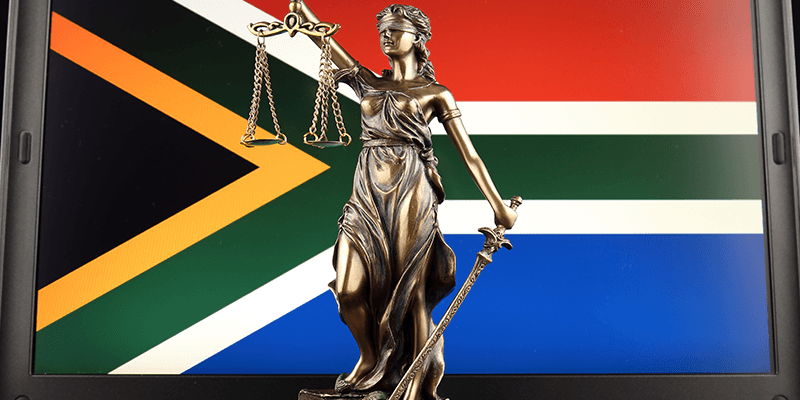 The South African gambling industry generated gross earnings of almost R30 billion in 2018, according to auditing firm PricewaterhouseCoopers (PwC). This figure encompasses Bingo, Horse Racing and other sports betting, but the bulk of the revenue comes from casinos.

According to the PwC report, the numbers are likely to keep going up and will reach nearly R35 billion by 2021. These figures are impressive, but are probably higher in reality. They are estimations, because online betting sites are currently illegal in South Africa.

However, the underground gambling market is a substantial earner. Legalising and regulating the online gaming sector would bring in government income, and would protect players more. While lobbyists have made unsuccessful attempts at this in the past, the Gambling Review Commission (GRC) recently recommended it.

CASA Says Something “Has to Give”

At the moment, the only licensed South African casinos are 40 land-based gaming houses. As illicit betting continues gaming momentum, it will also keep eroding the profits of legal establishments. A 1% Gambling Levy was announced in South Africa’s 2019 Budget Speech, and extensive amendments to the Gambling Act are also said to be coming in the future.

While these measures are intended to protect consumers and fund efforts that deal with problem gambling, they also mean that regulated casinos, sportsbooks and other operators will face an even greater financial burden.

The Casino Association of South Africa, or CASA, asserts that legitimate operators are effectively being punished for complying with local gambling laws. The Association has stated that it is neither specifically for or opposed to legal online gambling, but that the situation right now is untenable and needs to change in some way.

Themba Ngobese, CASA Chief Executive Officer, adds that regulations are not only about ensuring profits for legitimate businesses, tax revenue for government, or player protection. They are also important for maximising employment opportunities, and for monitoring the distribution of funds to surrounding communities.

According to statistics from the National Gambling Board, or NGB, the unlawful betting industry has already caused around 4000 job losses. Policymakers, Ngobese says, need to decide between two courses of action. They can legalise online gambling and then subject it to effective, credible legislative dispensation, or they can prosecute illegal operators. The current regulatory uncertainty is what is so detrimental to the industry.

The South African Department of Trade and Industry, or DTI, is also concerned about the state of he gambling industry. In 2018, it introduced the National Gambling Amendment Bill to Parliament. The new piece of legislation proposes confiscating illegal gambling wins, fining ISPs that knowingly host gambling sites, and other measures designed to target all parties related to illicit betting activities.

However, the DTI is opposed to legalising online gambling. Chief Policy and Legislation Director MacDonald Netshitenzhe said that the benefits of such a move would be far outweighed by the negative social consequences.

The DTI’s proposals failed to pass the National Council of Provinces’ regulatory muster, and in mid-July 2019 it was announced that the Bill will be re-tabled and examined afresh. Whether online gambling will be legalised or not remains unclear, but it’s obvious that something, as CASA says, “has to give” and that a resolution must be found.