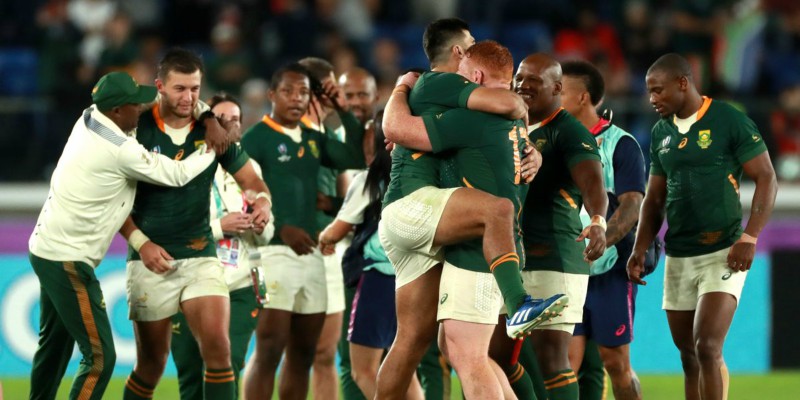 On the 2nd of November South Africa and England will go head to head at Japan’s International Stadium Yokohama, in what promises to be a nail-biting final for the 2019 Rugby World Cup. After outright favourite New Zealand lost their semi-final game to England, the atmosphere surrounding the final became even more charged with excitement.

Over the past 18 months the Springboks and the Lions have faced each other 4 times, and they’ve both won twice. They are matched very evenly right now. England has always been the second favourite to win the Cup, behind the All Blacks, and South Africa’s turnaround under the guidance of coach Rassie Erasmus has been very impressive.

Both sides are determined to win in a rematch of the 2007 RWC final. South Africa defeated the Lions 15-6 that year, and are eager to repeat their performance. Support for the Springboks has been sweeping the country, and it’s really been bringing the nation together.

The SA team even tweeted a thank-you video to their fans after defeating Wales in the semi-finals, saying how much their enthusiasm meant to the players and using the hashtag #StrongerTogether. As Rugby World Cup fever grips the nation, eagerness to bet on the results is growing in South Africa and the rest of the continent. We take a look at the top betting options.

Over/Under bets for England will be based around a 20.5 score. You can predict that they will score over or under this number, and most experts are saying you should take the “over” option. After all, the team has exceeded 20.5 in all of the Rugby World Cup matches except the semi-final.

England to Win Both Halves

The chances of the Brits being in the lead at both halftime and fulltime are 2.12. The odds of England scoring the first try of the match were set at 4.8, but the odds are shortening. Now they are at around 1.7 for the first try to be English, and around 1.00 for it to be South African.

As you might have guessed from the other odds bookmakers have been setting, England is the current favourite, with odds of 1.57 to the South Africans’ 3.00. The superb performances of both teams mean either could win, however, and the Springboks odds have certainly been shortening.

Those who had the foresight to anticipate South Africa’s improvement, and bet on them at the highest point in the outright winner market, could well be reaping the returns of the 20.00 odds.

The Springboks have lost only one of the Rugby World Cup games so far, but the Lions have lost none of theirs. Having said that, this 100% record could be due, at least partly, to the fact that their cancelled match (due to Typhoon Hagibis) against France was ruled a draw. At this point, the teams seem to be neck and neck, and online bookmakers both locally and internationally are enjoying an influx of bets for the final. 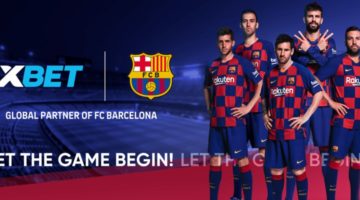 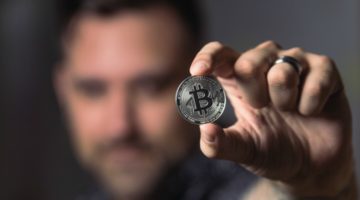