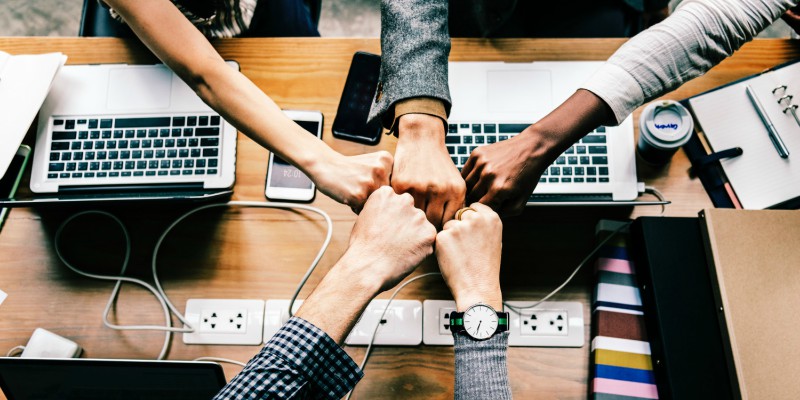 On Friday 13 September Grand Parade Investments (GPI) announced that a deal had been reached with Sun International. The hotel and casino chain will buy GPI’s 30% stake in Sun Slots for R504 million. Both groups have hailed the sale as a positive step forward for their businesses.

Sun Slots is a limited payout machine operator in the South African provinces of Gauteng Mpumalanga, Western Cape and KwaZulu-Natal. In 2010, GPI acquired 100% of the cash-generative machine operator but has reduced its stake since then.

From 2017 GPI held 30% of Sun Slots while Sun International held the remaining 70%. In an unsolicited bid earlier in 2019, Sun Intl. made an offer to purchase GPI’s remaining 30%. Now the casino resort chain, which operates and holds assets in South Africa and Latin America, has acquired that 30% and holds a 100% stake in the business.

Over the past few years, tough economic conditions and a downturn in land-based gambling profits have caused losses for Sun International and other operators. The group’s response has been to acquire strategic assets, simplify stakeholder structures and pay down its debt.

Part of this reinvestment strategy was to acquire the remaining 30% of Sun Slots. In Latin America, the company purchased Peru’s Thunderbird Resorts and the Park Hyatt Hotel and Casino in Mendoza, Argentina.

Grand Parade Investments owns the Cape Town-based Grand West Casino, along with the South African Burger King franchise. Over the past 5 years the company has lost 60% of its share price value, putting it under increasing pressure to perform and show dividends.

Attempts have been made by GPI to launch further United States-based fast food chains Baskin Robbins and Dunkin Donuts, but these have failed and the outlets have been forced to close in recent months.

The group’s institutional investors were reportedly unhappy with its financial performance, and tried to oust chairperson Hassan Adams. Adams remains on the GPI board, but did eventually resign as executive chair in May 2019 after selling shares worth R60 million.

The deal with Sun International is being hailed as a turning point for GPI, and in a statement on Friday the company said it would yield “significant value” for shareholders. The 504 million from the sale is to be used to pay off debts, and some of it may be returned to stakeholders as dividends.

Mohsin Taibhai, Chief Executive Officer of GPI, commended that the sale allows for a restructuring of the company’s balance sheet. This is especially beneficial during the current economic challenges in South Africa.

Taibhai also said that his company is in a closed period but will offer results and further comment on 20 September 2019. Shareholde