Betway SA & Soccer Stars Give Back 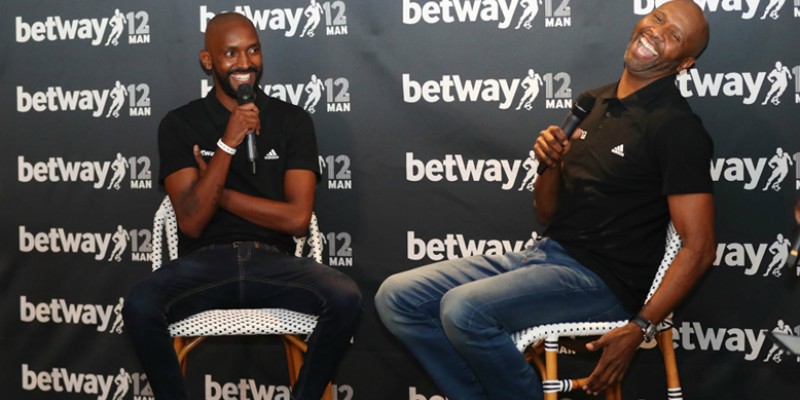 Soccer Stars Give Back on Mandela Day 2019

Mandela Day, officially known as Nelson Mandela International Day, is celebrated every year on the political hero’s birthday – 18 July. Individuals, companies and other groups around the world honour Mandela with specific good works, demonstrating the idea that every individual can make a positive impact on the world. This year, Betway SA, which was launched in 2017, enlisted South African Soccer legends to help spread that important message.

The South African chapter of the international online gambling giant, which also caters to the Kenyan, Ghana and other African markets, held a 67-minute Soccer game with Edward Motale, Sibongile Khumalo, Khabo Zitha and other star athletes taking the field. Betway SA pledged to donate R1,000 to the South African Sports Association for the Physically Disabled, or SASAPD, for every goal scored. The event raised an impressive R80,000 in total.

The Significance of a 67-Minute Game

Mandela was incarcerated for 27 years, spending time in Pollsmoor Prison, Victor Verster Prison and Robben Island, for his anti-apartheid activities. However, he actually campaigned against social injustice for much longer than that – for 40 years longer, to be precise.

As the Nelson Mandela Foundation explained in 2009 when Mandela Day was first celebrated, the former President of South Africa and the African National Congress made “an imprint on the world for 67 years”, starting in 1942 when he first started campaigning for the “human rights of every South African”.

Though Mandela continued to make an impact on the world after 2009, and even does today in the years following his death, the number 67 was adopted as a symbol of how long and hard he fought for peace and democracy.

Mandela Day encourages individuals to give just 67 minutes of their time to good causes. Not everyone can sacrifice 67 years as the international icon did, but 67 minutes are relatively easy to spare. The message that everyone can contribute to making the world a better place, with relatively minimal effort, is clear.

Both the athletes involved in raising the monies and the SASAPD seem to be very pleased with the results of the Mandela Day event. Former Orlando Pirates star Motale commented that Betway’s R80,000 donation would help the SASAPD, and added that he was happy to be part of the campaign. Moekie Grobbelaar, SASAPD President, and former IPC Powerlifting World Championship Gold Medallist and Paralympic Bronze Medallist, also expressed his delight at the funds raised.

Grobbelaar publicly thanked Betway on behalf of the SASAPD, saying that the money would make “an immediate difference” to athletes with special needs. He went on to explain that it would be used to purchase Goalball and Boccia equipment, which will help to grow those sporting codes in South Africa.

Mandela Day celebrations were also in full swing around the rest of the country on 18 July. Ordinary South Africans, large grocery chains, political parties and government agencies took to twitter to share pictures of tutoring underprivileged students, beautifying state-owned retirement homes and other buildings, and groceries donated to communities in need.

The generated feelings of goodwill, hopefully, will continue to bring people in South Africa and the world together as they work to look after each other and make each other’s lives brighter – exactly as the man they are honouring would have wanted.