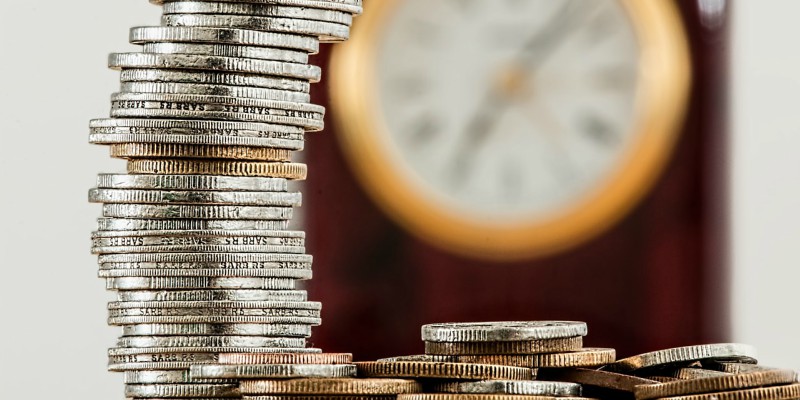 Nigeria’s latest millionaire is a long-standing fan of the English Premier League team Manchester United, but makes a point of not always betting on them. Emeka Cephas is the latest lucky winner and he’s revealed the secret that helped him see his bank account swell by N50 million after placing just a N13 000 wager on the Betway platform.

The Secret is Staying Practical

Cephas explained that he doesn’t wager on Manchester United based on sentimentality. He said that he’s previously won between N18 million and N25 million, although the previous company did not honour the payout. He was quick to state that Betway Nigeria has paid him out to the last kobo, and doesn’t owe him anything.

The Port Harcourt-based realtor could easily be described as an expert bettor, but is quick to dismiss the possibility that he has any kind of special talent. Cephas stated that his winning formula has been part hard work part grace, explaining that he focuses on making forecasts and avoiding distractions. He said that he has not consulted with any supernatural powers to play his games, but simply followed his passion. He also let it be known that he is not by any means a professional bettor, explaining that he worked in real estate and sees wagering as a hobby.

He stated that he is always on the lookout for something unique, something different, and didn’t play what most people do. He said he looks for things out of the ordinary and plays games with handicaps and the like in place.

Betway Had the Best Offer

Cephas said that the N50 million potential payout is why he chose Betway, especially compared to other company’s offers, which ranged between N4 million and N10 million. He said that the gambling company also posted very competitive odds and generous bonuses, and has done so since they launched in the country in 2018.

Cephas revealed that he is very happy with how things have unfolded, with all promises being kept, and urged bettors to bet with this sportsbetting brand as it always delivers.

Cephas said that he has made some handsome investments thanks to earnings on past wins and that he plans to do the same with this N50 million. This is, he stated, to prepare as best he can for the future and avoid the pitfalls of spending everything he wins and having nothing to show for it.

He said that he is going to be reinvesting in his estate agent business by buying properties in and around Port Harcourt in the same way he’s done before. He said that he knows risk is part of the betting game, but can afford to take the ones he does. He explained that this is because he never wagers what he can’t afford to lose, and bets only occasionally.

He went on to say that his big win is not going to change his lifestyle, and that the only thing it’s done so far is given him public exposure. He said that the reception and publicity he’s received from Betway and the press has been incredible and humbling, and that he was very grateful.