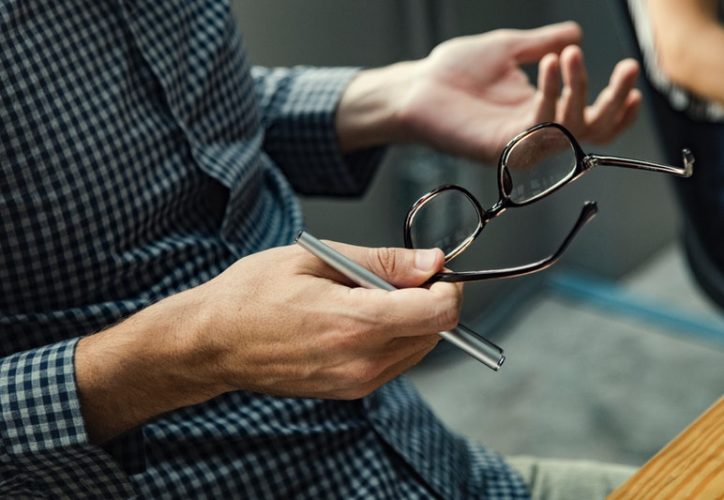 Bet9ja, Nigeria’s biggest online and land-based betting operator, risks having their offices sealed if they don’t appear before the country’s National Lottery Regulatory Commission. The company, which holds around 60% of the local market, was part of the group summoned by the Commission to verify their operating licences.

The original summons from the National Lottery Regulatory Commission was described as an “invitation” for licensees to verify their authorisation”. However, since Bet9ja, which is 50% owned by Italian operator Goldbet, has failed to respond at all, the language being used in the situation has changed.

Obinna Ogba, Chairman of the Senate Committee on Youth and Sports in Nigeria, has suggested that the National Assembly take whatever action is necessary to compel Bet9ja to appear before the Commission. This change in tone may reflect truer government sentiments on the importance of discovering the internal workings of various gambling operators.

Ogba has explained that the reason for checking the licences is that certain companies have not made the required remittances to the government, while others have been the subject of customer complaints. In addition some businesses have failed to launch local operations within the mandated year-long window, since receiving permission to do so.

The betting market in Nigeria is thought to be worth about $1 billion, and for years the government has wanted a bigger revenue share. Some people are speculating that the new verification measures signal a stiffer resolve to gain more of the profits. Recently, the Nigerian Federal Inland Revenue Service also announced plans to introduce Value Added Tax, or VAT, on lottery and gaming activities.

In addition to wanting a larger piece of the betting pie, Nigeria may also hope to make the industry more regulated and to encourage responsible gambling. Increasingly, their tougher stance echoes the new policies being implemented in Kenya, which are more rigid than ever before on advertising, taxation and a range of other issues.

If the attempts at clamping down on licensees are intended to get more revenue for the government, it would make sense for them to go after the leading operator in the market. This is certainly what seems to be happening, with Ogba being quoted as saying that the government wanted to talk to Bet9ja, and adding that “they can’t run away”.

Ogba has instructed government officials to issue the gambling company with a final summons, and has stated that if they still do not appear he will ask that the National Lottery Regulatory Commission seal their offices.

Reactions to the Stricter Stance

Responses to the government’s efforts and Ogba’s threats have been mixed among local operators and gamblers alike. Some have asserted that the populace is more likely to support the shutdown of the senate than a betting company, while others feel gambling is a socio-economic issue, and are pleased with the attempted new measures. The big concern at the moment is the new taxation, with licensees worried that they will have to impose

VAT on their customers’ betting stakes. If this happens there is a good chance gamblers would seek out the more favourable offerings with internationally licensed establishments online. In this event, the impact on the Nigerian industry could be major