Home News Lottery Winners That Lost It All

Lottery Winners That Lost It All 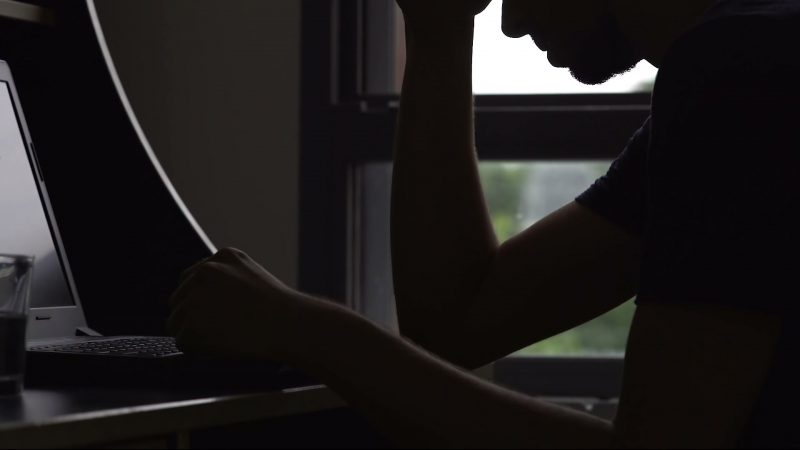 Jackpot Winners Who Lost It All

Anyone who has played the lottery has dreamed of what it would be like to actually win the jackpot. And while there are plenty of lottery winners who go on to lead fuller, richer lives thanks to some smart investing, there are those that end up broke, depressed and worse off than before.

In South Africa, the best betting sites offer a chance to win big with the right bet, and winning has become even easier than ever. The National Lottery has also made it easy to potentially land a huge win, with tickets for sale both online and at a number of retail outlets. With jackpots that have reached upwards of 20 million, it is not hard to see why the Lottery is the most popular form of gambling in the country.

But, have you ever thought about how you would deal with the realities of actually being a winner? African Betting Guide has taken a look at those that won big and blew it all so that you if do end up winning at one of the best betting sites or in the lotto, you know what NOT to do…

When Americo Lopes won the $38.5 Mega Millions jackpot lottery pool prize, he thought he’d live happily ever after. But in 2012 he was sued by 5 of his co-workers who claimed that Lopes had kept all the pooled winnings from their collective ticket. A New Jersey jury agreed that Lopes had cheated his friends, and he was forced to forfeit his share, and the prize pool was distributed between his co-workers instead.

Sharon Tirabassi is another cautionary tale of how not to spend your Mega Millions payout. In 2004, she was paid out $10.4 million thanks to a lucky winning ticket. But by 2008, all of her money was gone, and she had to return to work to support her six children. Sharon spent a good portion of her winnings on the wedding of her dreams, bought luxury cars and designer clothes, and took her friends on island holidays.

William Bud Post is of one of the most famous lottery winners, for all the wrong reasons. In 1988, he won a whopping $16 million in the Pennsylvania lottery. Just one year later he lost it all and was $1 million in debt. Sinking the bulk of his funds into a family business, Post was sued by an ex-girlfriend for a third of his winnings, while his brother put a hit out on him to inherit the money. The business failed, William did jail time for firing a gun over the head of a debt collector and ended up living in poverty until his death in 2006.

In 1996, Denise Rossi won $1.3 million in the lottery. Living in California, Denise decided to keep her big win a secret from her husband and divorce him quickly so that she can spend it all herself. Unfortunately for her, the husband found out and took her to court. The judge decided that Denise had violated the state asset disclosure law and ordered her to pay every cent to her ex.

This case is unusual, as Mirland never actually claimed the Mega Millions jackpot she said she’d won. But in 2012, she was sued by 14 of her co-workers at McDonald’s, who said that she had defrauded the Maryland Lottery to avoid having to share her winnings with them. The case was thrown out, as according to a Mega Millions representative, Mirland had never been a winner in the first place. Her co-workers learned a valuable lesson from this, and more than likely now stick to the best betting sites where when they do win, they get to keep the money for themselves!