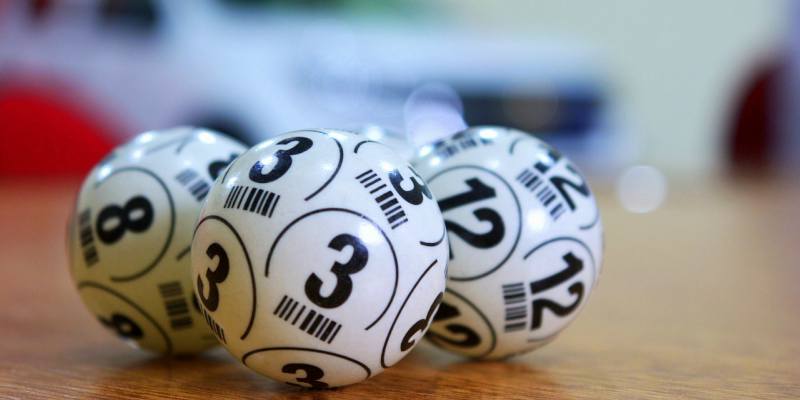 Like many African states, Kenya’s recent gambling industry history is both ever changing and unpredictable. The sector has huge potential for generating important tax revenue and providing vital stimulation to the economy, but it is also plagued by issues concerning problem and underage gambling, as well as customer protection.

Until recently, Kenya appeared to be attempting to get its land-based and online operators under control in order to reap the benefits of a regulated market and ensure that players were supported and secure. To this end, the Gaming Bill of 2019 was introduced to replace the out dated 1966 Betting, Lotteries and Gaming Act.

The Building Bridges Initiative was established in the March of 2018 by President Uhuru Kenyatta and his long-term rival Raila Odinga. The politicians declared that they would end their hostilities and, as part of these efforts, they would carry out a study examining possible changes to the country’s constitution.

Any changes under consideration were intended to improve ordinary citizens’ lives, and the BBI was created to carry out and report on the study. In countrywide participation forums, over 7000 participants (including former politicians and representatives from major institutions and representing all ethnicities, socioeconomic sectors and cultural groups) gave their opinions on various topics.

Ultimately, the BBI aims to empower and unite Kenyans, and to help them realise their potential. The issues covered included civil and political reforms, and President Kenyatta launched the 155-page report in November 2019. Among the roughly 5000 delegates who assembled were Tanzanian Minister of Foreign Affairs Palagamba Kabudi, opposition leader Odinga and Deputy President William Ruto.

The BBI Report covers several sectors, but has some particularly strong assertions concerning private gambling businesses. This industry, it says, is contributing to “helplessness and greater poverty”.

The recommendations in the report include completely shutting private betting operators down, replacing them with a state-sponsored and -run lottery. The proceeds would go to sports, culture, youth upliftment and “other activities beneficial to citizens”.

While more rules and higher taxes have already been imposed by the Gambling Bill, leading to giant firms like Betin and SportPesa shutting their doors, the BBI Report advocates even stronger measures and would supersede the Bill. The reintroduction of a Prime Minister is another key suggestion

Dennis Onyango, Odinga’s Communications Director, announced on Twitter that a referendum on all the motions put forward would be held. In Kenya, this is required before any constitutional amendments can be implemented.

In Kenya the Sports Fund currently fulfils the role of the lotto, and the Bill is noticeably silent on what would happen to the Fund if a government-run lottery were established. When Betin and SportPesa closed hundreds of jobs were lost and several important sporting entities, suffered badly.

According to independent Kenyan newspaper The Daily Nation, many of the country’s athletes have gone months without being paid their salaries. Many insiders are concerned that a state-administered lottery will not be able to fund the sports sector, or create as many auxiliary jobs, as private bookmakers have been able to do. Whether or not this is the case, and whether or not the Sports Fund will be involved, remains to be seen.