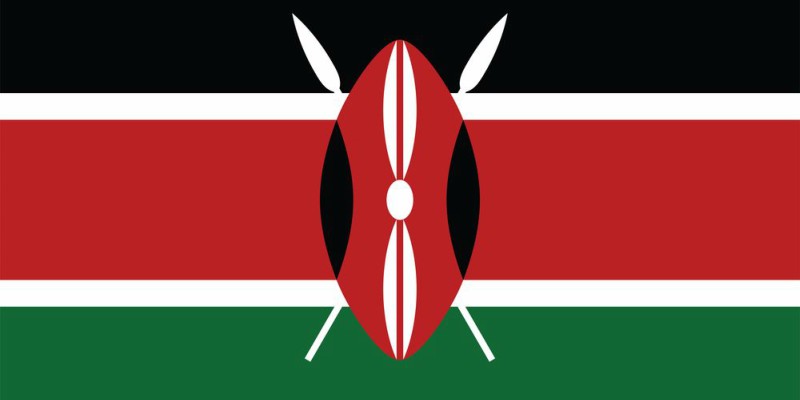 Two of the biggest sportsbooks in Kenya, Betin and SportPesa, have stopped operating in the country. This is in response to the new 20% betting tax being levied by the Betting Control and Licensing Board. This payment will be on top of the levies already present on gamblers’ winnings and the annual business tariffs paid by bookmakers.

These duties have been instituted amidst growing outrage over how well sports betting companies are faring in Kenya. SportPesa was established just 5 short years ago but has emerged as the strongest force in the sports betting arena since then. The company has also expanded globally and now conducts operations in the United Kingdom. They are additionally the main jersey sponsor of Everton Football Club and Racing Point, the F1 team.

The Most Popular Sports to Bet On

The most widely bet-on sport in Kenya is Football, and wagers on the top European Leagues form most of the action at Kenyan bookmakers. Whether it’s England’s Premier League, Spain’s La Liga, or the German Bundesliga, you’ll find these matches heavily promoted at the biggest sites along with a lot of specials and prop bets offered. Basketball is also a big hit in this country, along with Baseball and American Football. Cricket, Handball, Tennis, Rugby, and Volleyball also enjoy a high level of popularity.

Social Problems on the Rise

But the bookmaking boom in Kenya has brought with it several attendant issues, like many younger bettors struggling to navigate the risks associated with this pastime. Gambling addiction, wasting winnings, and getting locked into a cycle of debt are some of the issues young Kenyans are facing, with reports of suicidal ideation becoming more frequent.

Concerns are being raised about the spread of mobile betting options as well, especially in areas where mobile money coverage is dominant. This has put children at risk, since enforcing age restrictions on gambling activity is more difficult to do in this space, and children as young as 11-years old have started reporting gambling issues. The UK Gambling Commission has researched this area of online gambling, and 2018 findings reveal that issues with betting in children between 11- and 16-years old has risen to 50 000+ since 2016. Kenya has tried to deal with this issue by disallowing any kind of betting advertising either outdoors or on social media platforms.

The Impact of Tough Regulation

Stricter regulations and taxation of bookmakers are very probably going to find a great deal of public support, but these companies closing down will have a serious effect on the local economy. The closure of Betin and SportPesa will likely see 2 500 jobs being lost directly, from those employed at the sites and land-based firms themselves to agents who work on commission powering the retail network countrywide.

The knock-on effect will be as serious because of these organisations’ entrenchment in local resources like sports league and team sponsorships and big advertising budgets suddenly vanishing. Although SportPesa has released a statement saying that their operational closure in Kenya won’t impact their business in other markets or global sponsorships, it is unlikely that their decision to withdraw from the country won’t affect the deals they have with Gor Mahia and AFC Leopards.