History of the Internet in South Africa 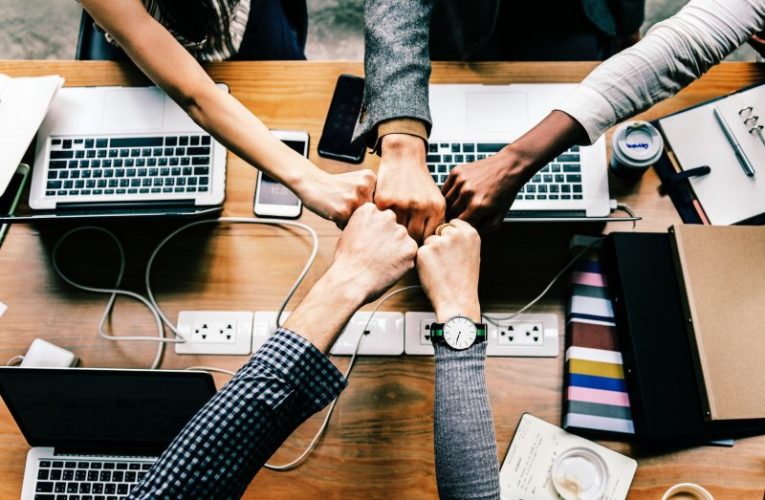 The History of the Internet in South Africa

South Africa is one of the most technologically resourced countries in Africa. It is also one of the highest users of Internet connectivity on the continent. In 2016, South Africa was responsible for generating over 60% of the total Internet traffic in Africa. But despite this impressive usage, South Africa actually has some of the highest broadband Internet prices in the world and doing things like surfing the web, accessing the bet mobile South Africa sites available, or even sending emails can be costly. In fact, many of its African neighbours have far lower prices per megabyte of data, at higher speeds.

The Internet first came to South Africa in 1988 to Rhodes University, and by 1991, all major South African universities were connected through UNINET. It wasn’t until 1992 that business and private users were granted access with the introduction of the. co.za subdomain. From 1992 through to 2002, Internet access was achieved with dial-up through fixed line telephone systems.

In August 2002, telecoms provider Telkom introduced the first ADSL package at 512/256 kbit/s. Even though the demand was high for higher speed connectivity, the price was out of reach for most home users. Telkom eventually added a mid-range package, as well as an entry-level package. By 2006, Telkom offered a 1Mbit/sec and in 2008 4Mbit ADSL and this made web-based activities like finding the best betting sites South Africa had to offer a little bit easier.

From Dial-up to Fibre

The rapid growth of ADSL users led to the introduction of the SEACOM cable in 2009 and this cable connected the continent with Europe. In 2010, the EASSy cable went online, followed by the WACS cable in 2012. The number of Internet users continued to grow as ADSL speeds increased and competitors began to enter the market. But the main issue with ADSL, which continues to this day, is the pricing compared to the rest of the world.

For ADSL Internet, South Africans must pay three separate charges. The first is the regular analogue phone line rental, the second being the ADSL line rental and the third being the ISP account with data allocation. The total pricing per megabit of data is far above the world average and especially high for such a technically advanced country.

Alternatives to ADSL came in the form of wireless broadband, mobile broadband and fibre to the home. Mobile broadband has become one of the most widely used sources of Internet access. The main providers, MTN, Vodacom, Cell C, Telkom mobile and Virgin mobile offer 3G and 4G access, while wireless broadband is offered by a small set of companies in selected areas. Fibre is showing the most competitive price versus speed but has yet to penetrate extensive areas of the country.

Despite the higher pricing South Africans are forced to pay for their Internet access, there has been steady growth, with over 70% of the country readily having access to the World Wide Web. Web-based businesses are becoming more prevalent, along with start-up ventures and mobile development. Easy access to the Internet has had a major impact on the economy, businesses and the entertainment industry. Both gambling and online betting have experienced a surge in growth, and here at African Betting Guide, you are able to find the best betting sites South Africa has to offer, quickly and easily. Bet mobile South Africa services have also become increasingly popular, as more and more people opt to enjoy their favourite activities on their smartphones.

Additionally, the Internet has drastically affected the consumer market, with online shopping being one of the fastest growing Internet-based activities in the country.

Now, as the demand for Internet access continues to grow and the government saying that access to the Internet should be a basic human right, the price of connectivity needs to fall more in line with the rest of the world in order for ongoing progress to be made.