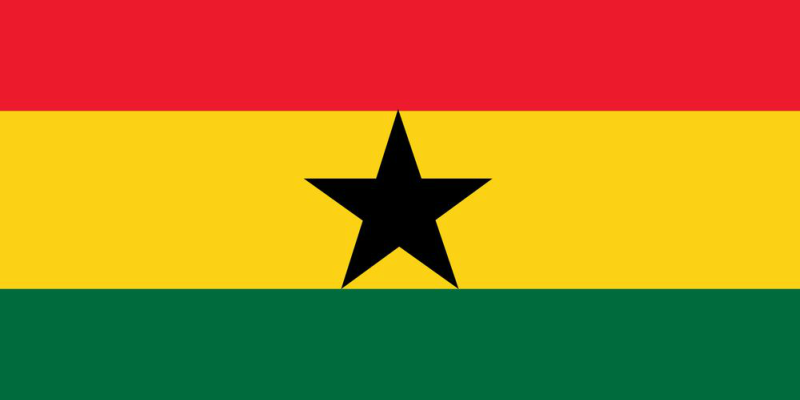 On the 11th and 12th of December the biggest trend on Ghana Twitter was a young banker named Oswald. While many other Ghanaian sports bettors also had a successful Wednesday evening and posted the news on Twitter, none of them did quite as well as the young man who calls himself “Limitless Oswald” and goes by the handle @oswaldtheson – he walked away with winnings of GHc 5000. In so doing, he triggered a major reaction across social media platforms in the country.

Oswald, whose full name is reported to Yooli, was introduced as a “betpreneur” in one of the Twitter posts that flooded the social media platform in the wake of his success. The recently coined word describes someone who uses sportsbooks and betting strategies to generate significant income.

The apparent betting prodigy also appears to have some impressive credentials to his name, which may shed light on how he had the insight to wager and win so wisely. He is said to have an Honours Degree in Risk Management, and a Master’s Degree and Ph.D. in Economics. His special interests are reported to be monetary policies and international betting.

What Did Oswald Do?

Oswald put all his know-how to good use and placed bets on all six of the final group games of the UEFA Champions League. He used four different betting slips with sportsbook giant Betway Ghana, and won on each of them which led to his substantial payout.

As soon as he posted news of his windfall on Twitter, he became a sensation on the social media platform. The number of people following his account jumped to over 36,000, and many were clamouring for tips on how they should bet on upcoming Football events.

The young betpreneur responded to the requests for advice by setting up a Telegram channel for interested individuals. Within 24 hours, the group membership was over 43,000. Now, he reportedly wants to leverage the platform and his newfound fame to help create wealth among his peers with successful wagering tips.

Many of Oswald’s followers and supporters posted tweets on how much they admire him, even saying that he should be president and that he has done more for the youth in Ghana than any President has been able to achieve. One went as far as saying revolutionary leader Kwame Nkrumah, who led the Gold Coast to independence and was the first President and Prime Minister of the newly founded nation of Ghana, is proud of the banker.

Ghana’s rate of unemployment is relatively low, between 3.7% and 7.1%, and many initiatives have been created to get and keep it down. This is in contrast to other African countries with much higher unemployment rates, where the enthusiasm for sports betting is partially attributed to a sense that there are few other ways to make money.

The main reasons for Ghanaians’ enthusiastic response to Oswald are thought to be an increase in the amount of citizens who have internet access, so that they saw the news and have the opportunity to follow Twitter and Telegram, and the fact that he was so successful and made winning look so easy. Only time will tell if he’ll be able to continue this trend, deliver on predictions, and keep his fans.

If you want to get your own Betway login ready, make sure to get yourself over to Betway’s website and register today.