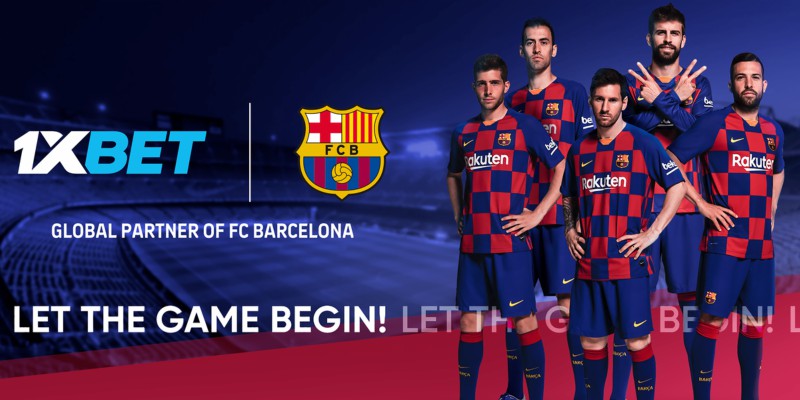 In 2019 FC Barcelona presented 1XBet as one of their new global partners, which essentially means we will see 1XBet and FC Barcelona on exciting promotions and advertising moving forward.

1XBet presents a new promotion that will definitely interest all football fanatics out there. From the first of January until the first of May, all 1XBet customers can make a prediction of the score of any FC Barcelona match -and by that get the chance to see Blaugrana play live at Camp Nou!

Don’t miss out -miss out on this promotion and make your prediction today!