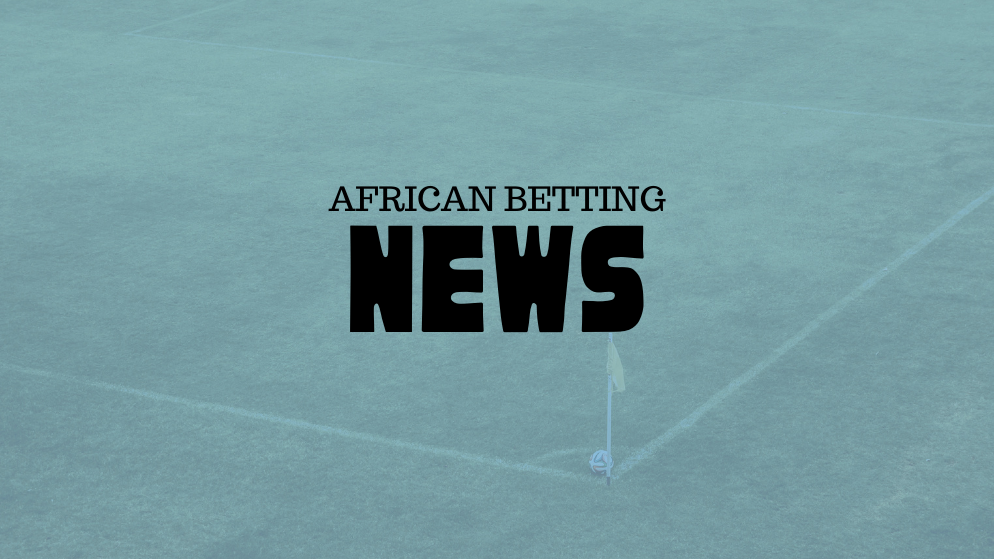 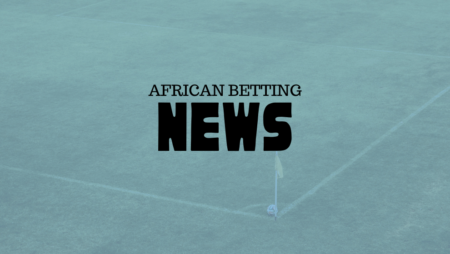 Though Chelsea scored their first major victory during the summer transfer window, it’s yet unknown how that will affect the team’s financial situation. However, it’s clear that Liverpool has started feeling the pinch from the tough economic times. Nonetheless, reports claim that the Reds had to pull out of an on Timo Werner deal due to financial constraints, as Chelsea went ahead to sign the German striker and agreeing with his terms.

This article looks at the ranking of the top English premier league clubs based on their expenditure over the last few seasons while looking at Liverpool’s shrewd finances.

While the Reds decided to halt their expenditure after the 2018/19 campaign, their expenditure this season can be considered as shrewd. That has made some of their fans to look at the team’s owners in a skeptic way, with many suggesting that failing to build on success might kneecap manager Jurgen Klopp’s era.

When it comes to transfer expenditure, the Merseysiders have been quite canny, only dipping deep in their bank accounts when they’ve bargained for a hearty selling fee. The Reds used Philippe Coutinho’s money to get Alisson Becker and Van Dijk, something that was highly notable in the EPL’s net spending table.

According to Transfermarkt, Liverpool ranked at the 14th place in the EPL’s net spending table. That was a pretty astonishing achievement, considering they are planning to outrank other English Premier League clubs for this season’s title race.

Over the last half a decade, the reds have spent about a hundred and seven million euros, though they’re still making this season’s campaign look like the Sunday league for Betway punters. Manchester City sits at the top of the list of top spenders on the league, having already used over half a billion euros over the last five years.

While Manchester City and Liverpool have a huge difference in their expenditures, they’ve ultimately landed the same prize. However, the Reds have accomplished the feat in a more financially sound fashion compared to their predecessors.

A Mixed Bag Of Results

Surprisingly, Tottenham and Chelsea are sitting on the lower half of the table, suggesting that they’ve overachieved based on their recent results. However, besides the top league contenders, you’ve got to worry when you see teams like Bournemouth and Brighton ranking so high on the table. Both teams haven’t been solid performers, and therefore not a great choice to back on Betway.

During such economic upheaval, it’s also concerning to see clubs who stand far from the transfer profit facing the risk of falling down to the championship. Nonetheless, all that matters is who will bag the premier league title this season.

Sitting right below Manchester City in terms of expenditure, the Red Devils have spent almost half a billion dollars of the last five years. The Old Trafford giants are also looking to take the league this season, having gone seven years without being able to capture England’s top soccer prize.

What is Online Betting?
4 weeks ago
Best Betting Sites

How to get your betway login in Ghana
4 weeks ago